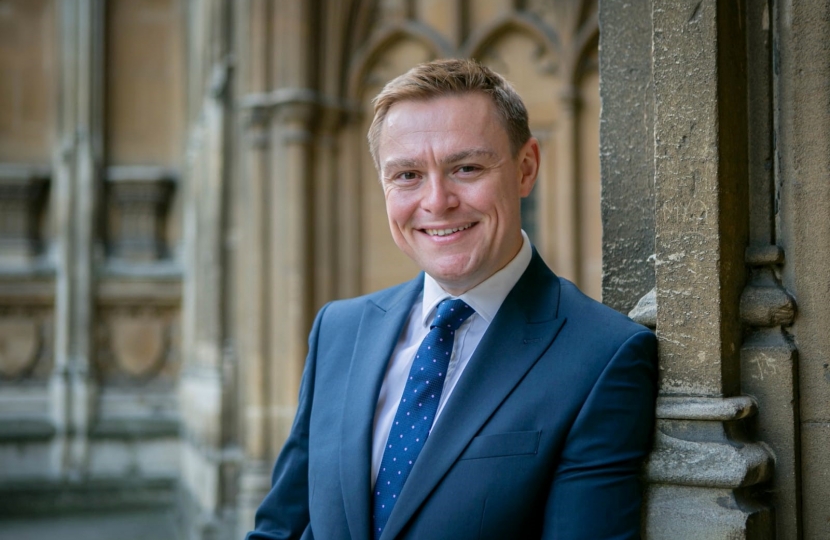 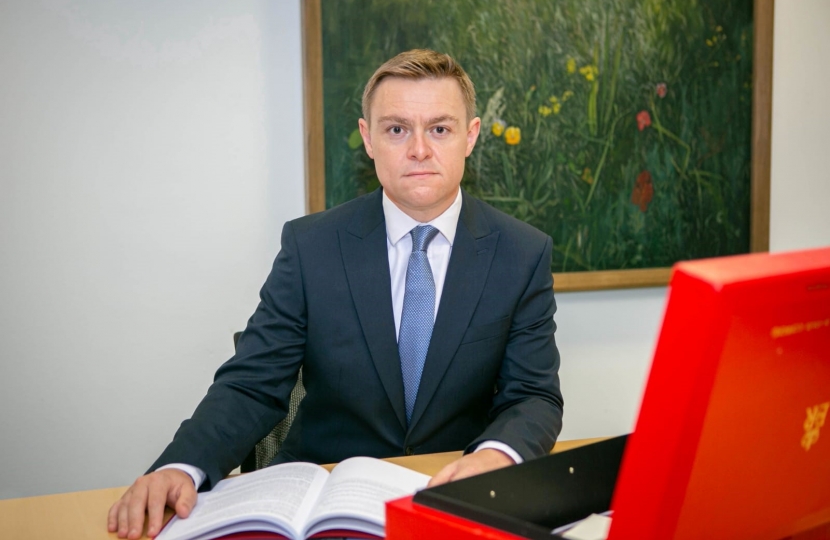 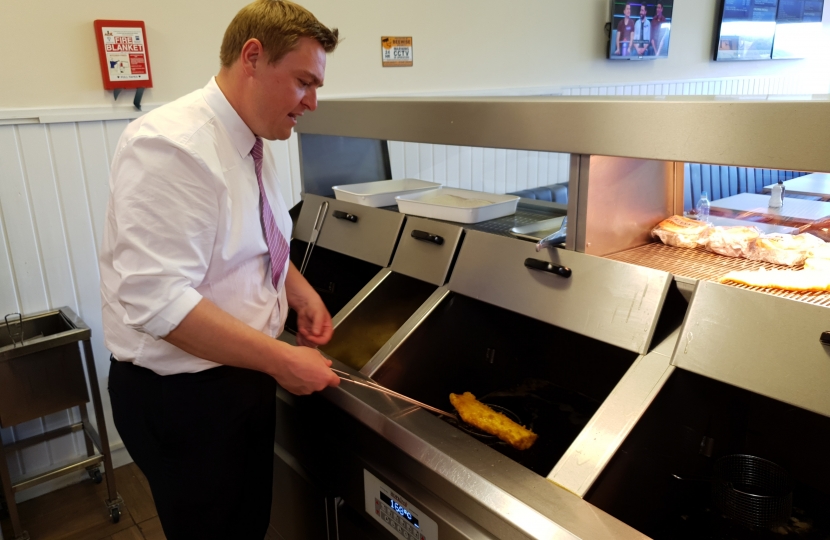 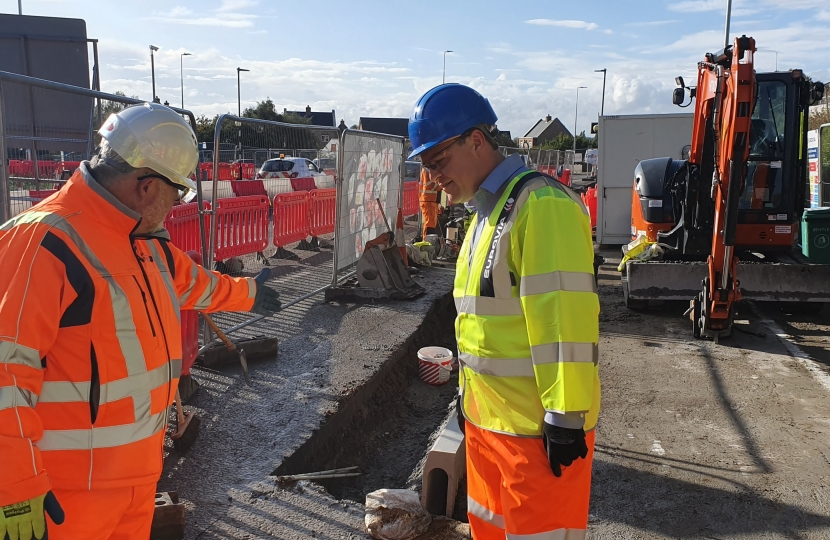 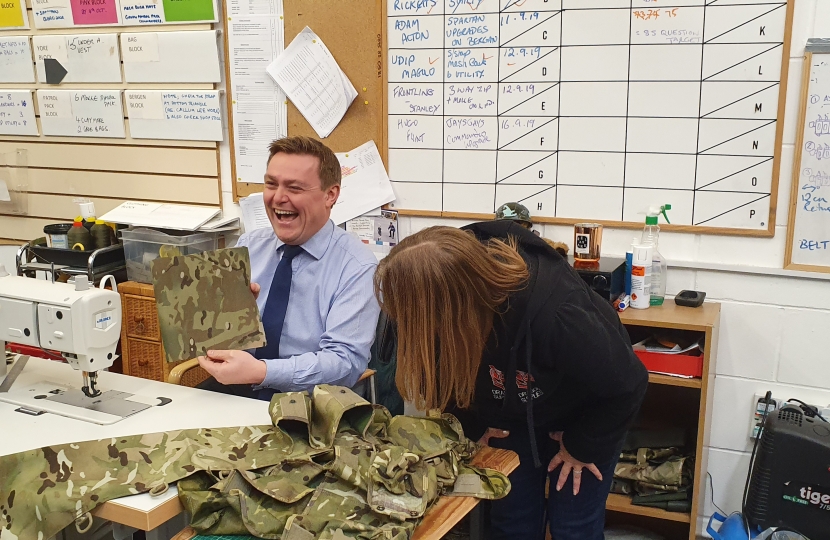 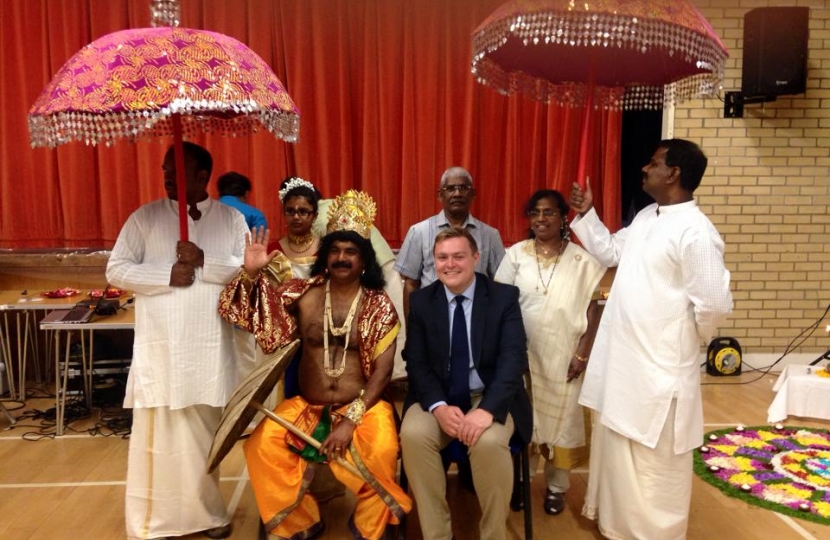 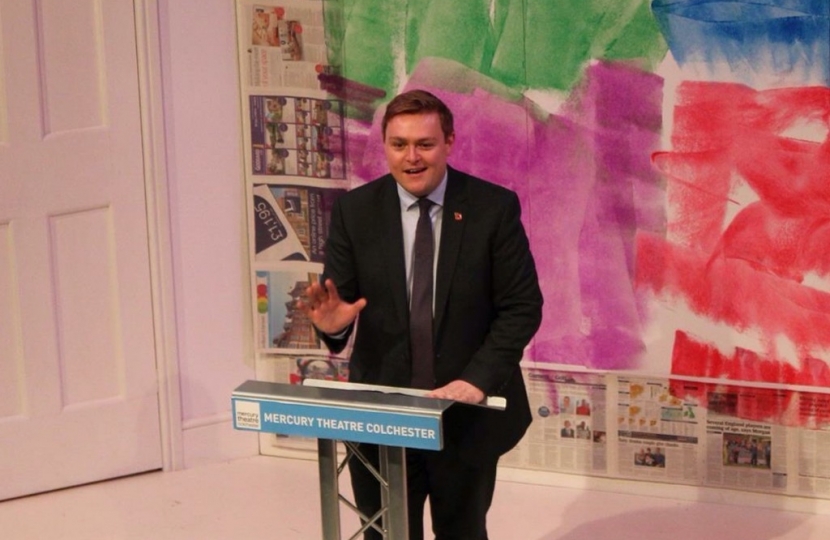 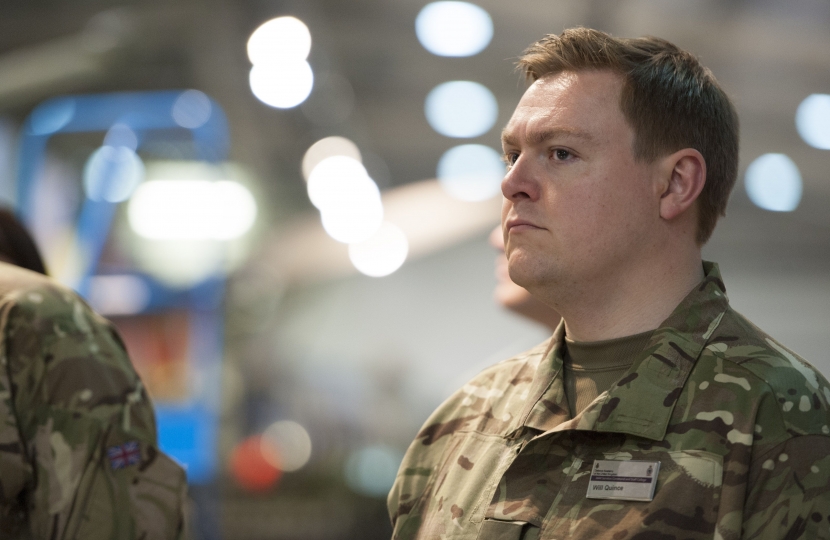 My wife, my two young daughters and I live in Prettygate, Colchester. I worked in business and practised as a solicitor in Colchester before first being elected as Member of Parliament in 2015 and subsequently re-elected in 2017, and I have loved to represent the people of Colchester throughout these years. I have also been a local charity trustee, school governor and I served as the Colchester Borough Councillor for Prettygate for five years before being elected as our MP.

Since first being elected in 2015, I have got stuck into representing Colchester in Parliament. During my time as a backbench MP, I regularly took part in debates, called for debates on issues that my constituents and I am passionate about, and ask formal questions to Ministers and Cabinet Members.

Since 2015, I have also secured an additional £2 million for the upkeep of war graves, £70 million for women's health charities and I have set up a cross-party group working with the Government to half the stillbirth and neo-natal death rate. I have sat on the Home Affairs Select Committee, the Transport Select Committee and the Commons Reference Group on Representation and Inclusion. In April 2019, I was appointed as the Parliamentary-Under Secretary of State for Work and Pensions.

It was an absolute privilege to get re-elected in December 2019 as Colchester's MP, and I wish to thank all those who placed their faith in me to represent them and deliver for Colchester. We have together achieved so much over the years to make Colchester an even better place to live, work and socialise. I have pledged to continue my hard work for our town immediately and to stand up for and help all of Colchester.

Ever since 2015, it has always been my ambition to work hard for my constituents and provide a helping hand in any way I can. If you are a constituent of mine and would like my help with an issue or question, however large or small, then please do not hesitate to contact me.

Copyright 2022 Will Quince MP for Colchester. All rights reserved.
Powered by Bluetree